Over the course of National Volunteer Week, Hockey Alberta is proud to present the names and faces of a handful of Alberta’s hockey volunteers, without whom our sport does not operate, and our players do not get the opportunity to experience our great game. 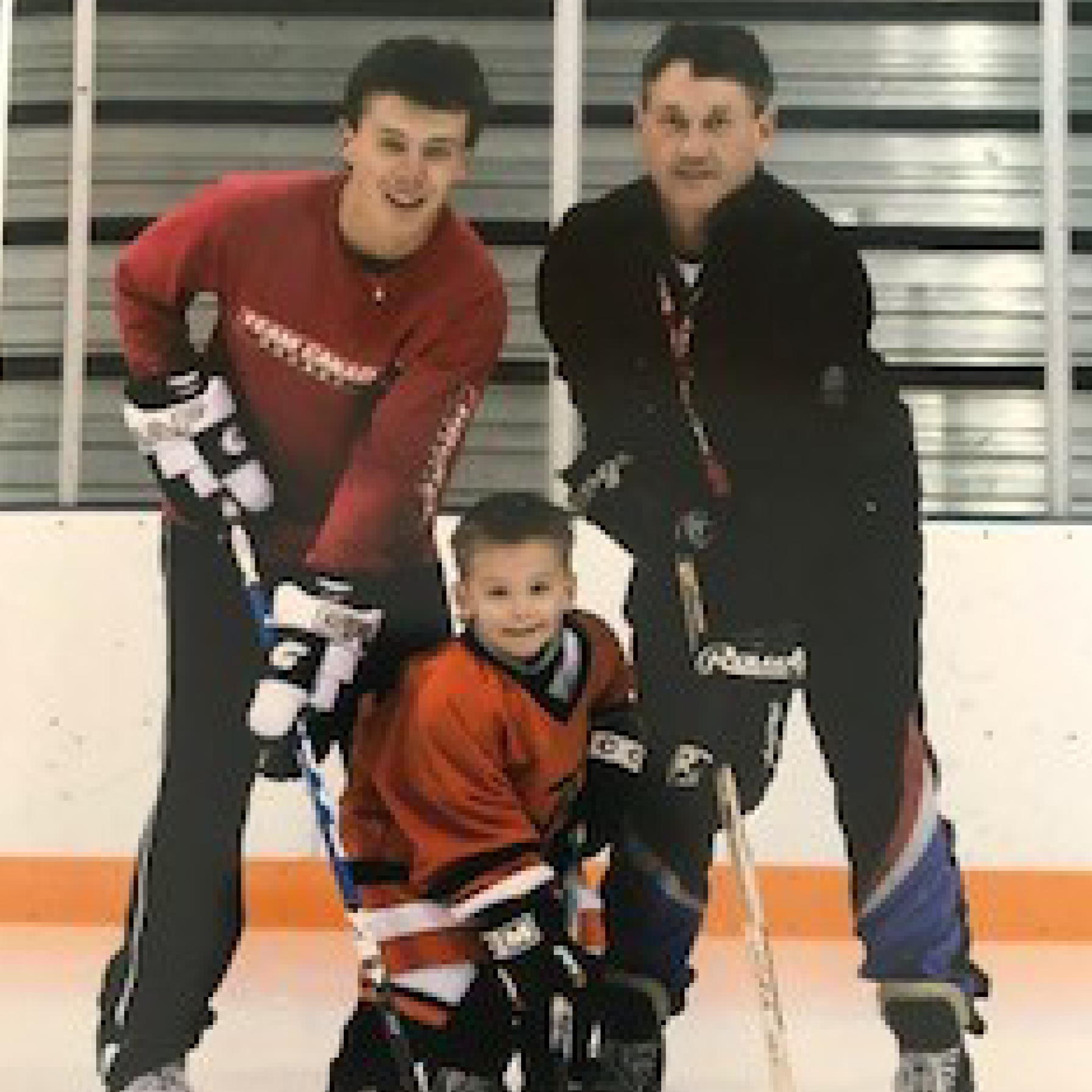 Bernie Vanderham is a volunteer coach with the Innisfail Timbit Eaglet program for four year-olds, a position he’s held for 14 years. Bernie has had the opportunity to coach the program alongside his son Logan, who was just 15 years old when he began coaching.

In addition to his role with the Eaglet program, Bernie also volunteered in various roles throughout his son’s time playing minor hockey, both as a coach and as a manager, earning him numerous awards and recognition, including a Citizen of the Year award from the Town of Innisfail, and a Governor’s Award.

Bernie is also a long-time volunteer at the Innisfail Ski Hill, performing maintenance and inspections when needed.

"My favorite moments are when the young 4 year old players finally get motion forward with their stride, the look on their faces is amazing, once they figure skating out, it’s really cool," said Bernie. "With the ski hill, it’s the same thing, the smile on their faces after a day of skiing."

As a Corrections Officer, Bernie is an essential employee, and continues to work and serve his community during the COVID-19 pandemic. 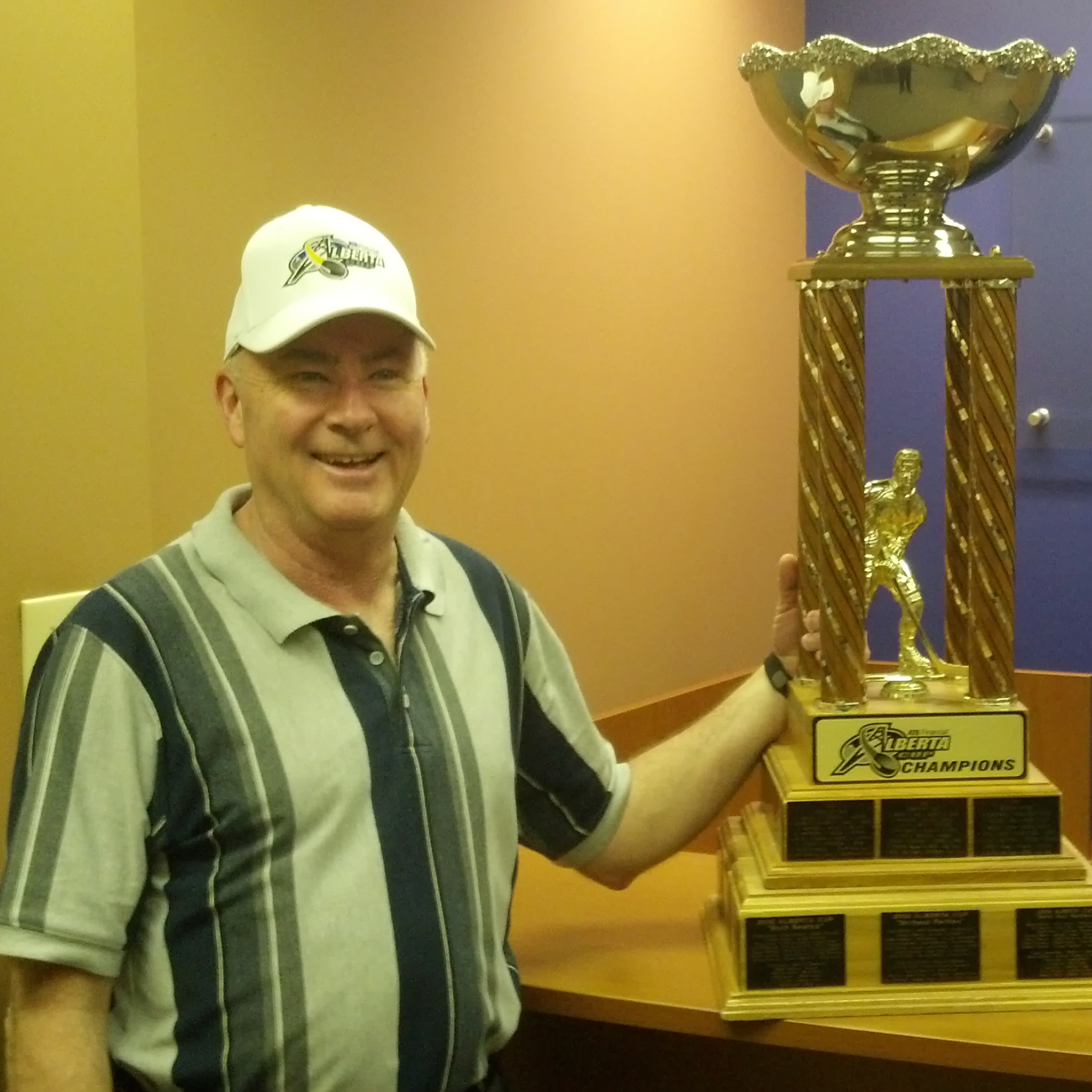 Keith Hurd has been an active volunteer since 2007, including over 10 years with the Team Alberta program as a Director of Operations at the Alberta Cup, and Camp Coordinator at the Team Alberta U16 Summer Development Camp.

"I love being part of a team and helping to provide lifelong memories for young hockey players," said Keith. "I was on a plane in London Ontario, a couple years ago, on the way to Toronto, when a young man, who was boarding, looked at me and said ’are you Keith?’. It was Devan Reed, who was then attending Western University and had played in the Alberta Cup for Team Calgary North several years earlier... it truly is a lifelong connection."

Keith notes winning the AMBHL Championship and a silver medal in the Western Canadian Bantam Championship with the Okotoks Bantam AAA team, as well as winning the Alberta Cup with Team South in 2017 as two of his most memorable experiences as a volunteer. 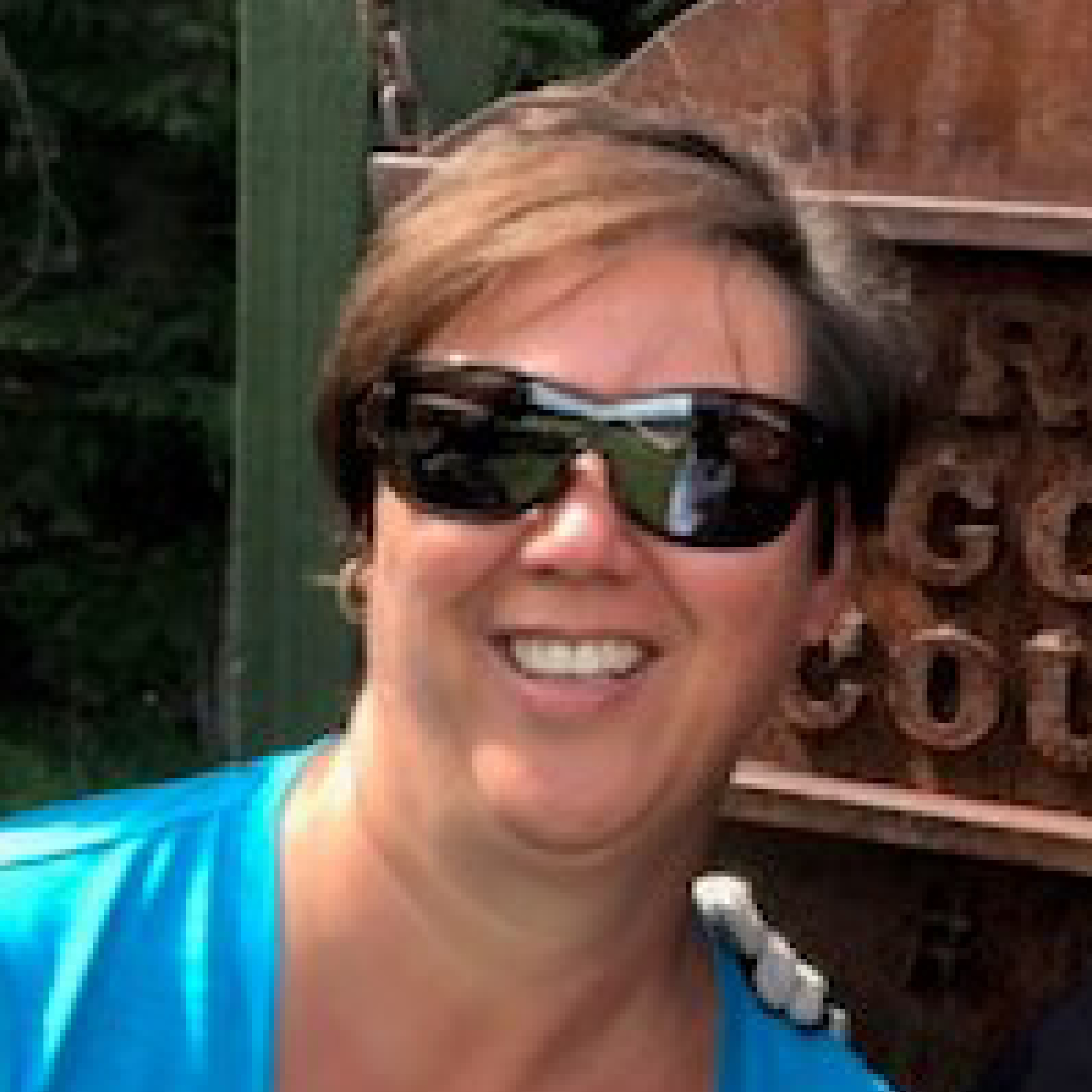 Julie is currently Hockey Alberta’s Minor Female Chair, a position she’s held for four years, and is the Senior Midget Governor for NAI. She’s previously held the position of Vice President and President of the Ponoka Minor Hockey Association, and the Governor for the North Central.

"(Volunteering) brings much appreciation from many, people make a point of telling you that it’s worth it," said Julie. "I find that it’s a great way to meet new people and show that you appreciate others at the same time. Great networking!"

Julie says her most memorable moments are being a part of the Hockey Alberta Provincial Championships every year, and being there to see the excitement of the teams who make it to gold medal games.

Being in the agriculture industry, Julie is an essential employee and continues to work and serve her clients during the COVID-19 pandemic. 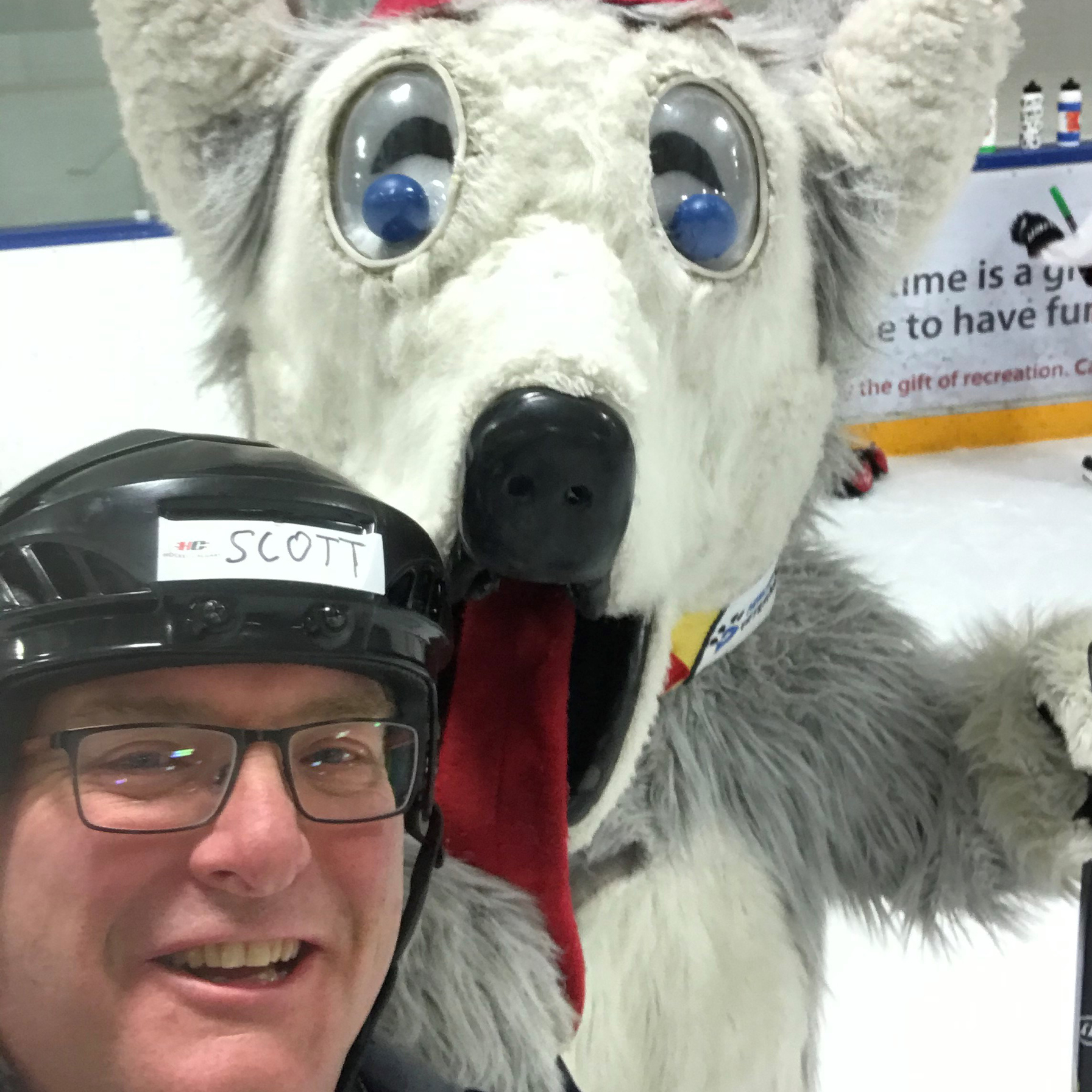 Scott has given his time to the sport for 12 years as a coach, board member and director with Hockey Calgary, as well as the First Shift Program and the Calgary Flames Learn to Play Program.

"I’ve had all four of my children play hockey, and it gave so much to our family that I really like to give back," said Scott. "The satisfaction of seeing children progress from just starting on ice to skating and developing a love for the game is why I volunteer."

Scott currently works in the construction industry, and continues to work through the COVID-19 pandemic.