Hockey Alberta’s Mission is to create positive opportunities and experiences FOR ALL PLAYERS through innovative leadership and exceptional service.

Each year, more than 65,000 players take to the ice in Hockey Alberta sanctioned activities. This number includes minor, junior and senior players, competing in male and female divisions, as well as players registered in pond hockey programs across the province.

Hockey Alberta development and training programs for players are based on the components outlined in Hockey Canada’s Long Term Player Development plan. Hockey Alberta has policies and procedures that have been implemented to ensure that each player experiences the game at an activity level that is appropriate for the player’s age and ability.

At Hockey Alberta, our Vision is “Hockey for Life.” As the parent of a player within the minor hockey system in Alberta, there is a lifetime of opportunity for you and your child(ren) to stay involved in our great sport for many years. Regardless of the age of your child, there is a level of hockey where s/he can play, and enjoy the benefits of being a hockey participant.

The following section provides an overview of the amateur hockey structure, starting with our youngest players at the Intro to Hockey level, and progressing to student/athlete opportunities and senior hockey outlining how your child can continue playing hockey right into adulthood.

YOUNGSTERS
Young players typically enter the game between the ages of 5-8 years through learn-to-skate and learn-to-play programs, or in the Intro to Hockey (U7 and U9 divisions) stream. Regardless of what type of program where a player starts hockey, the emphasis should be on constant activity, fun and skill development.

PRE-TEENS
As players move beyond the beginner stages, they enter U11 (9-10 years) hockey and then progress to U13 (11-12 years). These stages are when sport-specific skill development ramps up, along with the transfer of skills and concepts from practices to games. Players have the option to continue to play locally or, at the "Mainstream" U13 division, they have the option to tryout for a regional team in the AA Hockey Model.

TEENAGERS
At this age, players begin placing a heightened focus on hockey. While the emphasis on individual skill development should remain high, increased attention is also given to group tactics. More games are scheduled, and more options are available for players depending on their level of interest and skill. For both male and female players, the "Mainstream" model remains and uses "Tiering" to offer programs for all levels of players. Additionally, the AA, Accredited School and Male and Female Alberta Development Models (AAA) offer a higher level of development and competition for players. All programs within the Female Hockey Model, as well as Recreational hockey programs, offer non-body checking options.

YOUNG ADULTS
Beginning, typically, at 18 years of age, players have many options to continue their hockey experience. Junior hockey (for players 20 years and younger) provides multiple levels of hockey. Junior A, B, C and Female hockey are all options and are offered in most areas of the province. Junior hockey provides a valuable development opportunity, offering intense competition for players who make every game a best-on-best challenge. Leagues like the WHL and AJHL are heavily scouted by post-secondary coaches and NHL scouts, allowing players to improve their game and their next-level hockey outlook. If a player wishes to combine hockey experience while earning a post-secondary credential, several hockey programs are available within college and university programs in Alberta. At the college level (ACAC) there are eight institutions and at the university level (USport) there are four institutions that provide opportunity for young men and women to compete. With a development-minded practice to game ratio, players are better positioned to reach their full potential in college or university hockey while enjoying a competitive environment.

ADULTS
You don’t have to be a professional to keep playing after junior, college or university. As part of our vision of "Hockey for Life," Hockey Alberta offers senior hockey programs at the A, AA and AAA levels for adult players who wish to remain competitive. If you want something with a lower level of impact and a little more casual, operators across Alberta offer non-body checking options for adults such as lunch leagues and drop-in programs, as well as formally scheduled programs for teams in competitive leagues.

MHAs pour heart, soul, time and resources into creating a great hockey experience for youth players and their parents. Volunteers are the backbone of these associations, administering day-to-day functions of registration, fundraising, scheduling and overall program management. They are at your service, donating time, energy and talent for the love of the game and community. They are your first point of contact for any questions or concerns.

Your local MHA manages ice time by scheduling practices, exhibition games, tournaments and other development related programming. They also work with leagues to provide an opportunity for each team to play within a structured and scheduled environment throughout the season. The
structure and philosophy vary from association to association, but Hockey Alberta provides age and developmentally appropriate guidelines, based on Hockey Canada’s Long Term Player Development plan, at every step on the development ladder.

At the Intro to Hockey levels (5-8 years), those guidelines include 30-40 skill development sessions per season, as well as participation in one or two game-day festivals. The emphasis is on fun, fundamental skill development and practice - not winning or losing. Playing multiple sports at this age is also highly encouraged. The Intro to Hockey experience, recommended by Hockey Alberta, includes no full-time goalies, 12 or fewer players per team, station-based practices and half or cross ice games to maximize fun, puck touches and skill development for every player. Multiple teams should be on the ice for each session, making the most efficient use of ice time and maximizing skill development opportunities.

At the U11 division (9-10 years) Hockey Alberta recommends a maximum of one goalie per team and still encourages the rotation of the goaltender position amongst numerous players to provide an opportunity for players to continue to develop their skills. This level also recommends 10-12 skaters per team and 35-45 quality skill development practice sessions, combined with 15-20 games and 1-2 tournaments.

The U13 division (11-12 years) provides a similar experience as the U11 division, but with more options between recreational and competitive hockey. The optimal goal for U13 is 12 skaters per team with two goalies and the guidelines include 30-50 quality skill development practices, 15-25 league games and 1-2 tournaments, depending on the level. Smaller team rosters ensure more playing time and more skill development for all players.

Hockey Alberta’s recommended U15 (13-14 years of age) and U18 (15-17 years of age) experiences include options for recreational, competitive and elite hockey and recommends 30-60 practice sessions, 15-30 league games and 1-2 tournaments, depending on the level. Ideal practice sessions would be 60-80 minutes in duration and each team would be comprised of 16-18 skaters and two goalies. At the higher levels of this stage, players should shift to a nine-month training calendar that also includes age-appropriate off-ice training. 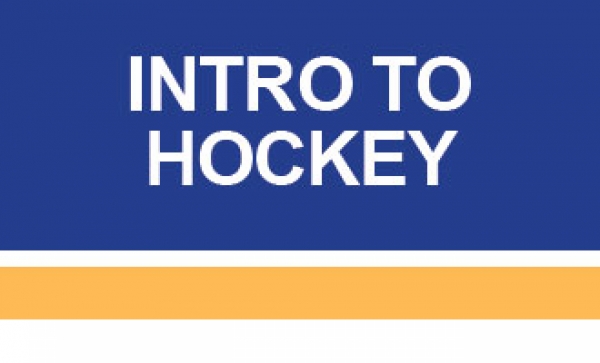 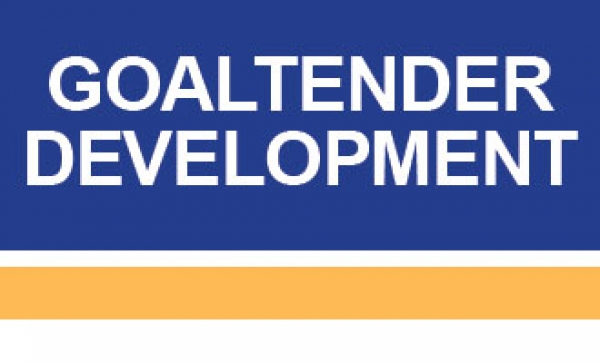 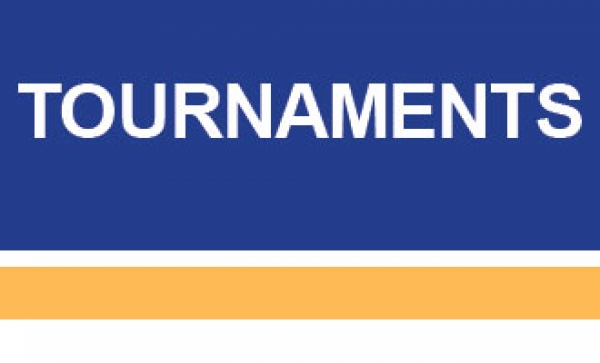