Hockey Alberta held its inaugural Alberta Hockey Day on January 21, 2017, to celebrate and showcase female hockey across the province. This day combined a number of on and off-ice events catered to both new and existing participants, focusing on fun, skills and friendships.

Hockey Alberta’s goal is to develop female players, coaches and officials who are currently in our program while introducing the sport to new participants.

No matter where you celebrate Alberta Hockey Day, we want you to share your stories, photos or videos with us of you celebrating female hockey! Also, if you play female hockey, we want to know why you play! Use the hashtags #ABHockeyDay and #WhyWePlay! 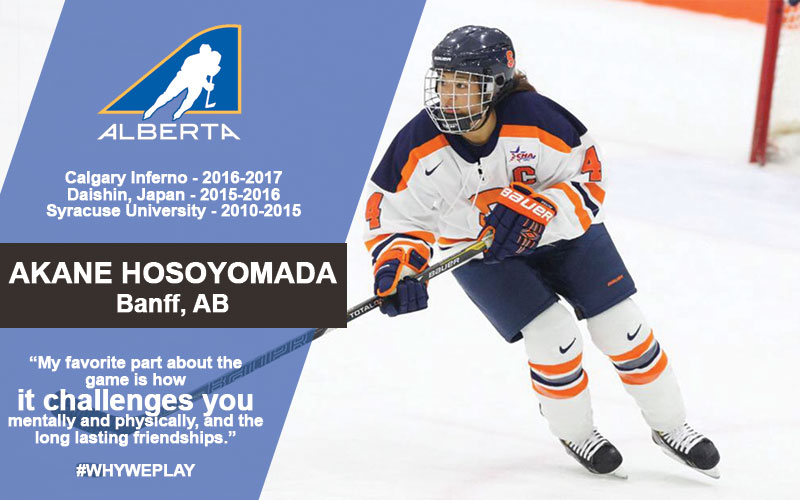 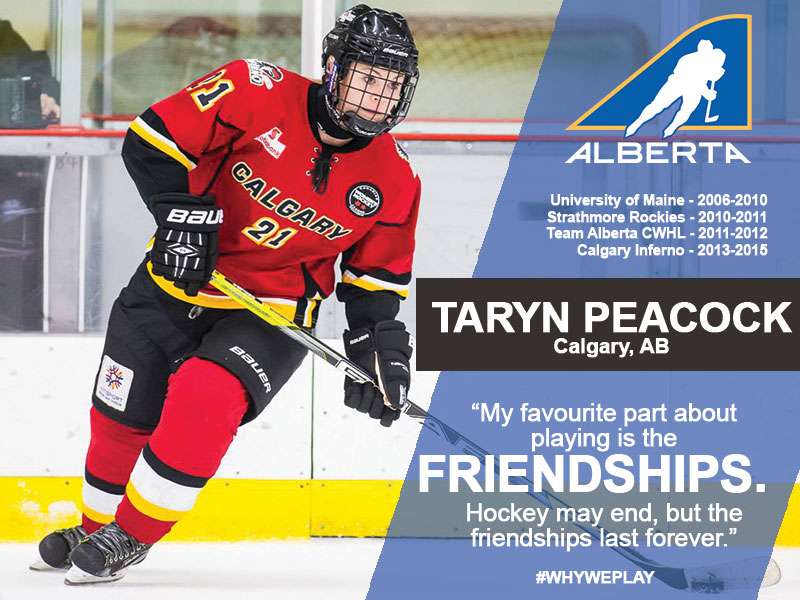