The Team Alberta Super Skills Camp is a week-long camp that features on-ice and off-ice sessions each day.

Sessions are led by Hockey Alberta trained instructors, and are open to both male and female athletes. Age eligibility may vary camp, so please check the detailed information that is included with the camp registration information. Every attempt is made to group players based on age and ability.

In addition to the on-ice and off-ice sessions, each participant receives a Hockey Alberta practice jersey, t-shirt and shorts.

Super Skills Camps, as well as a number of other specialized player development camps, are held at various locations throughout Alberta, and are coordinated by the Hockey Alberta Regional Centres. 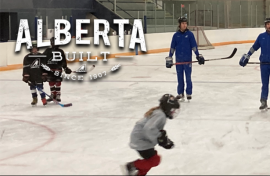 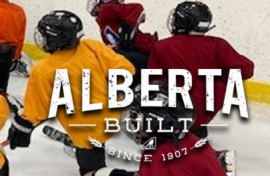