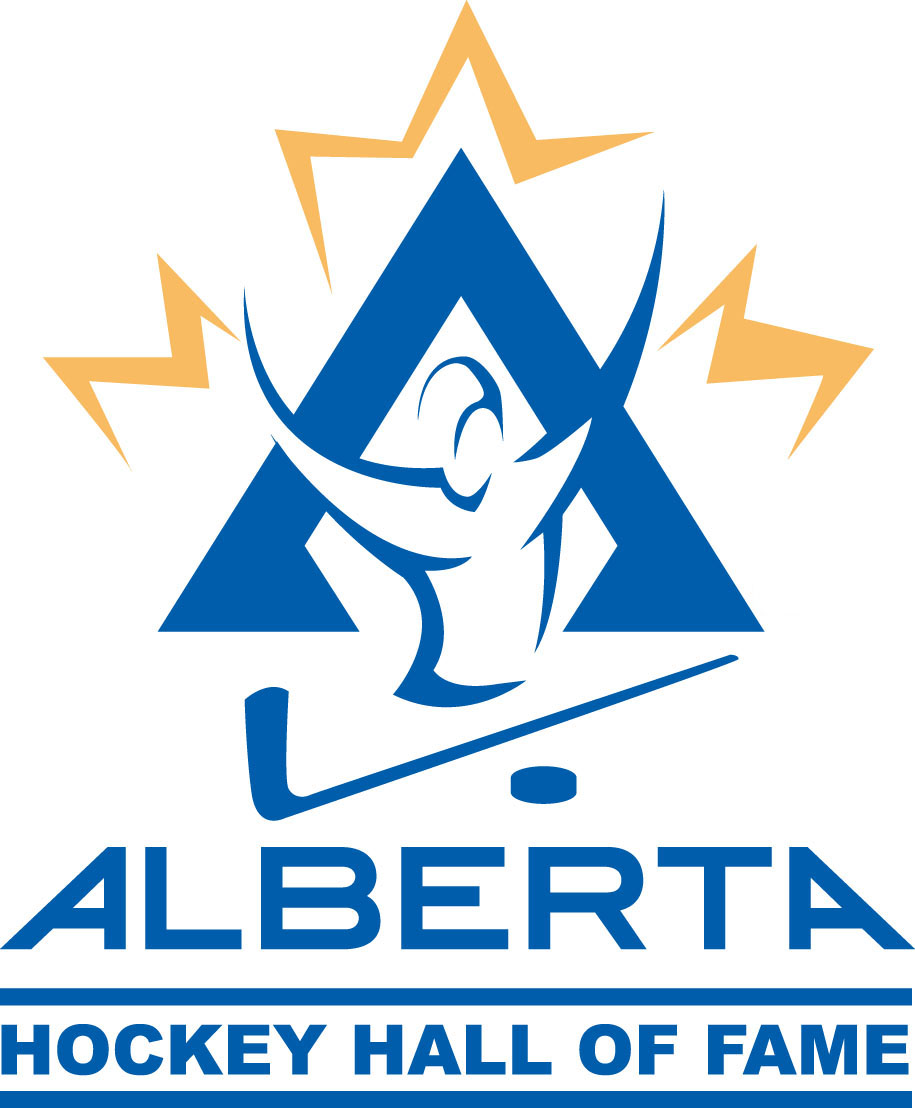 The Alberta Hockey Hall of Fame is considered one of the highest honours that can be bestowed upon an individual or team, active or retired, for significant contribution(s) or accomplishment(s) through hockey in Alberta. Up to six (6) Individuals and two (2) Teams will be considered for selection into the AHHF (maximum of seven inductees) each year. Nominees remain eligible for induction for five (5) consecutive years before they are removed from the Nomination list. Selection of inductees will be done annually by an appointed AHHF Selection Committee and ratified by the Hockey Alberta Foundation Board of Directors.

NOMINATION CRITERIA
The following will be taken into consideration for each nominee:

NOMINATION CATEGORIES
There are three (3) categories by which an individual or team can be nominated and considered based on their relevance to the listed nomination criteria:

Nomination forms must be submitted in full and all supplementary information be included and received at the Hockey Alberta office in order to be considered for induction in the AHHF in that given year. All nomination form information will be held in the strictest of confidence and not shared or transferred with another party other than the Alberta Hockey Hall of Fame Selection Committee and the Hockey Alberta Foundation Board of Directors without written consent of the applicant.

HELPFUL TIPS IN SUBMITTING A NOMINATION

The deadline to submit completed applications is November 30th. While AHHF Nominations can be made throughout the year, they will be reviewed each December with AHHF Inductions being confirmed in December and public announcement occurring between January - April of each year with the Inductees being formally recognized in July at the annual Alberta Hockey Hall of Fame Gala.

If the nominee is selected to enter the AHHF the following will be required to be submitted on their behalf:

If there are questions about the Alberta Hockey Hall of Fame or any problems in submitting a nomination, please contact: